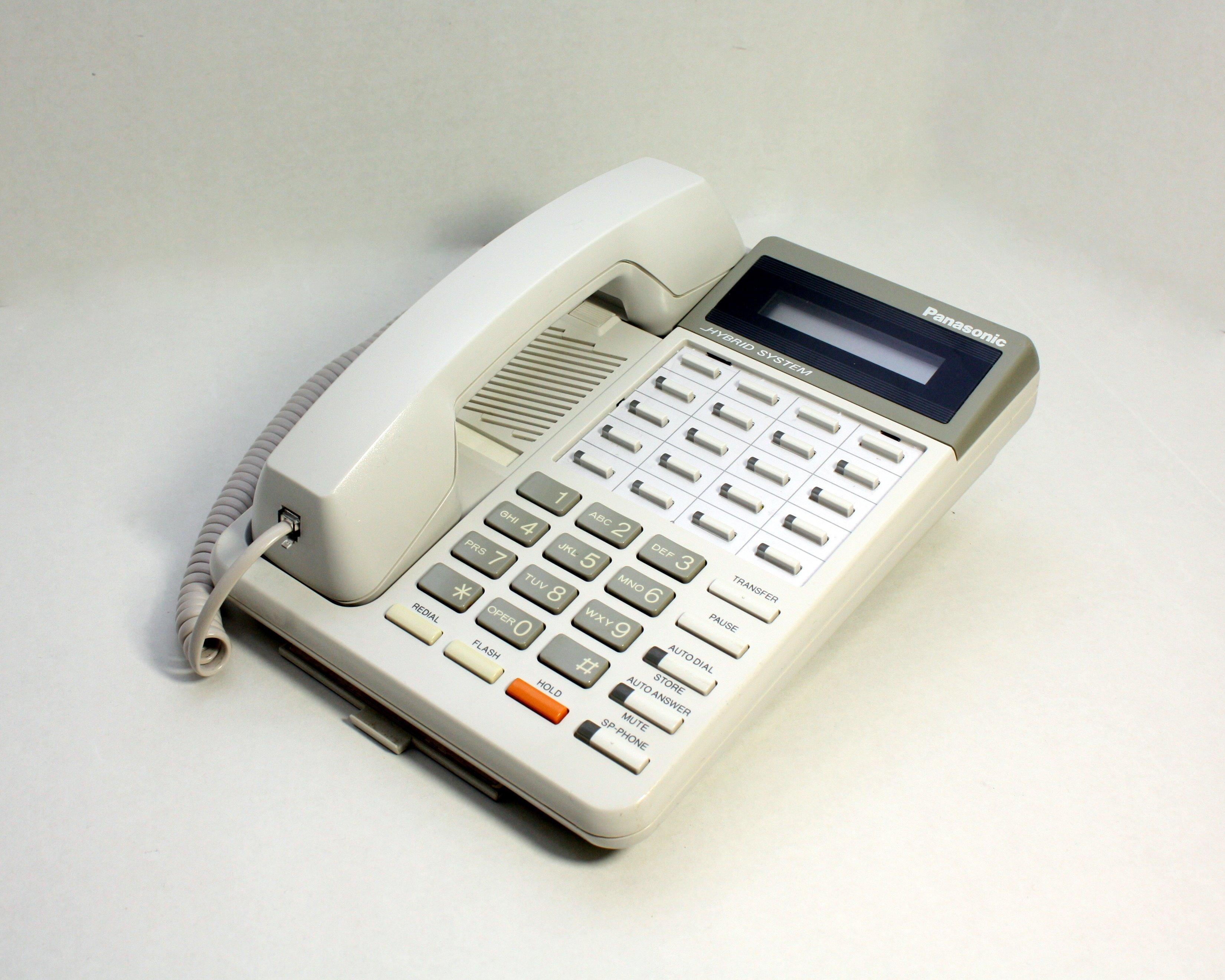 Besides the fact that it is 2012 and the world is moving to mobile, there are still some pretty legitimate reasons to ditch your landline telephone. Many people still hold onto their landline phone service because they don’t have cell phone service, need it for “emergencies”, or simply like talking on a landline phone… Well I’m here to tell you why they are a waste of money.

The main reason people are canceling their home phone is due to the cost, but these other reasons may persuade you off of the service. If you’re going to pay $100+ per month on cell phone service, why waste $40 more for a landline phone? And even if you decide to ditch the traditional landline for Magic Jack or Vonage, why let your Internet connection suffer? The fact of the matter is that it’s 2012 and the landline phone is dead.