Many developers generate CSS style sheets using a CSS pre-processor, such as Less, Sass, or Stylus, etc. They create a dynamic style sheet using a variable, constants, mixins, and general faster syntax and then parse into regular style sheets. This is a smart technique that provides easy CSS management and speed-up development. If you’re working with LESS then there are many useful LESS converter tool that converts LESS into regular CSS.

Today we’ve some best CSS pre-processor tools for you. You can try from these and manage your CSS smartly. So enjoy! 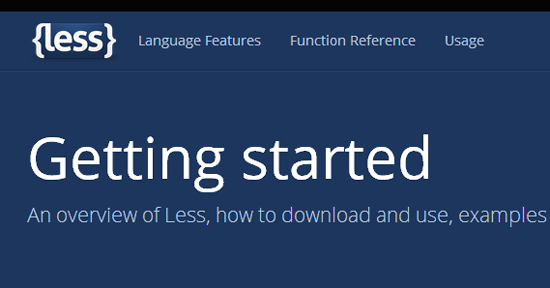 Less is a widely used CSS pre-processor. It allows variables, mixins, functions, and many other techniques in a LESS file to make complete CSS that is more maintainable, themeable, and extendable. 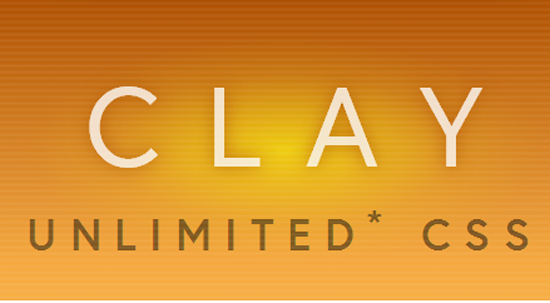 Clay is a featured CSS preprocessor like LESS and Sass that supports nested style rules, modules, functions, mixins, size and color arithmetics, and many more. 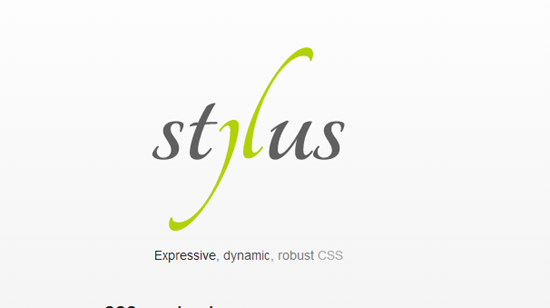 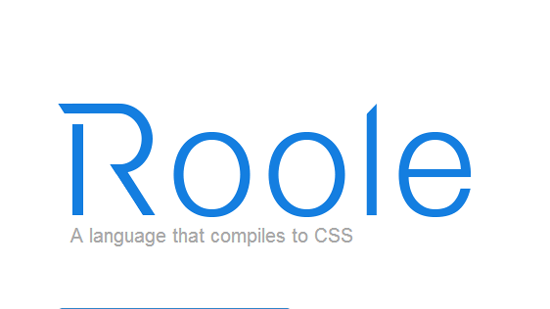 Sass is the most mature, stable, and powerful CSS pre-processor that is compatible with all versions of CSS. It allows variables to be defined which begin with a dollar sign ($) and variable assignment is done with a colon (:).