How To Make Money By Selling Linux On eBay 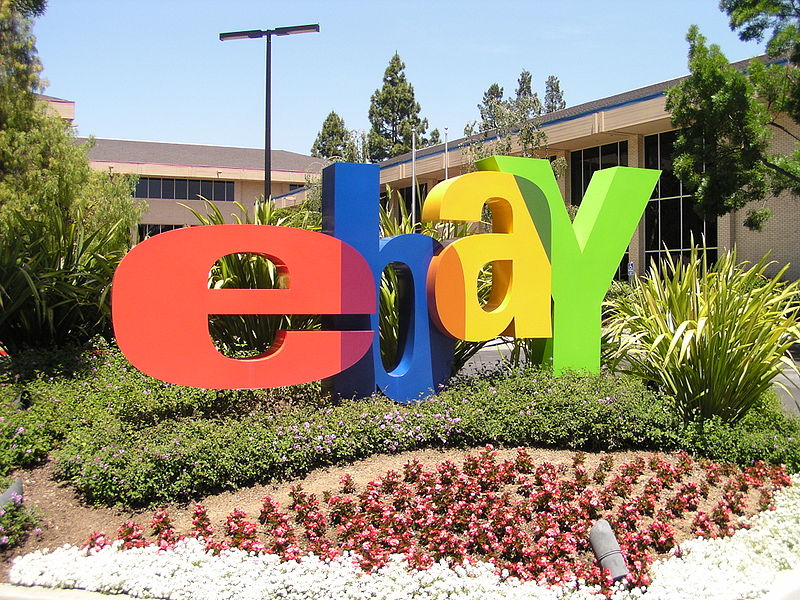 As anyone familiar with Linux knows, it is free to download and free to use on as many computers as you want. The problem with Linux though, is that it requires some geek knowledge to take the .iso image and put it on a bootable disk or flash drive. Sure, I have written a guide on how to replace Windows with Linux, but the guide may be complex for many users that simply want the easy way out… Well, the easy way out is never free, and that’s where us geeks come in.

Because Linux is free to download, that means you can download and distribute as many copies as you want. I have seen vendors selling flash drives loaded with Ubuntu for about $13 each. If you can find a cheap flash drive on eBay or Amazon for $2-4 that can house a Linux install, everything after the initial flash drive cost is profit. All you have to do is follow the instructions to make a bootable flash drive, load the Ubuntu .iso image, and start selling. If you wanted to, you could create 10 flash drives in just a short amount of time. At $3 a piece, the bill for all of the flash drives would be around $30. If you sell each flash drive with a Linux install for $13, then you are making $10 on each one… Sell all 10 and that’s $100 in your pocket for simply loading Linux onto a bootable drive.

I have seen some vendors selling Linux CDs and DVDs on eBay, but the flash drives seem to be the more popular method. And like selling anything on eBay, I’m sure this business takes time and persistence. If you add in the fees that it costs to list items on eBay and then collect your payment with PayPal, you would probably make about $85 from the entire deal… Still, that’s good money for setting up a couple of flash drives.