CSS is the backbone of web design. We can easily develop cool and beautiful effects from the basic CSS properties. In this post, we’ve showcases of some super cool header effects implemented with CSS. These headers are arranged very beautifully with animated effects which arrange the header content. So check it out to see some real effects. END_OF_DOCUMENT_TOKEN_TO_BE_REPLACED

Sometime it’s  hard for frontend developer to understand web libraries which is mostly written in JavaScript or backend languages. But there are few CSS libraries and resources which are extremely useful and make things easy to most frontend developers. In this article , I have collected useful CSS tools, resources and code libraries for web developers. In these libraries, all the codes are written in CSS-only and should not require any JavaScript to function.

END_OF_DOCUMENT_TOKEN_TO_BE_REPLACED

LESS, the dynamic stylesheet language is a new paradigm in CSS. Here we’re going to start a series of articles that will focus on LESS, the dynamic language that will improve your CSS skills. Actually LESS extends CSS with dynamic behaviors, such as variables, mixins, operations and functions within your CSS. It’s extremely powerful and can dramatically speed up your development. There is a little bit of a learning curve to it, but once you wrap your head around it, you won’t type CSS again without using LESS. LESS runs on both the server-side  or client-side. END_OF_DOCUMENT_TOKEN_TO_BE_REPLACED 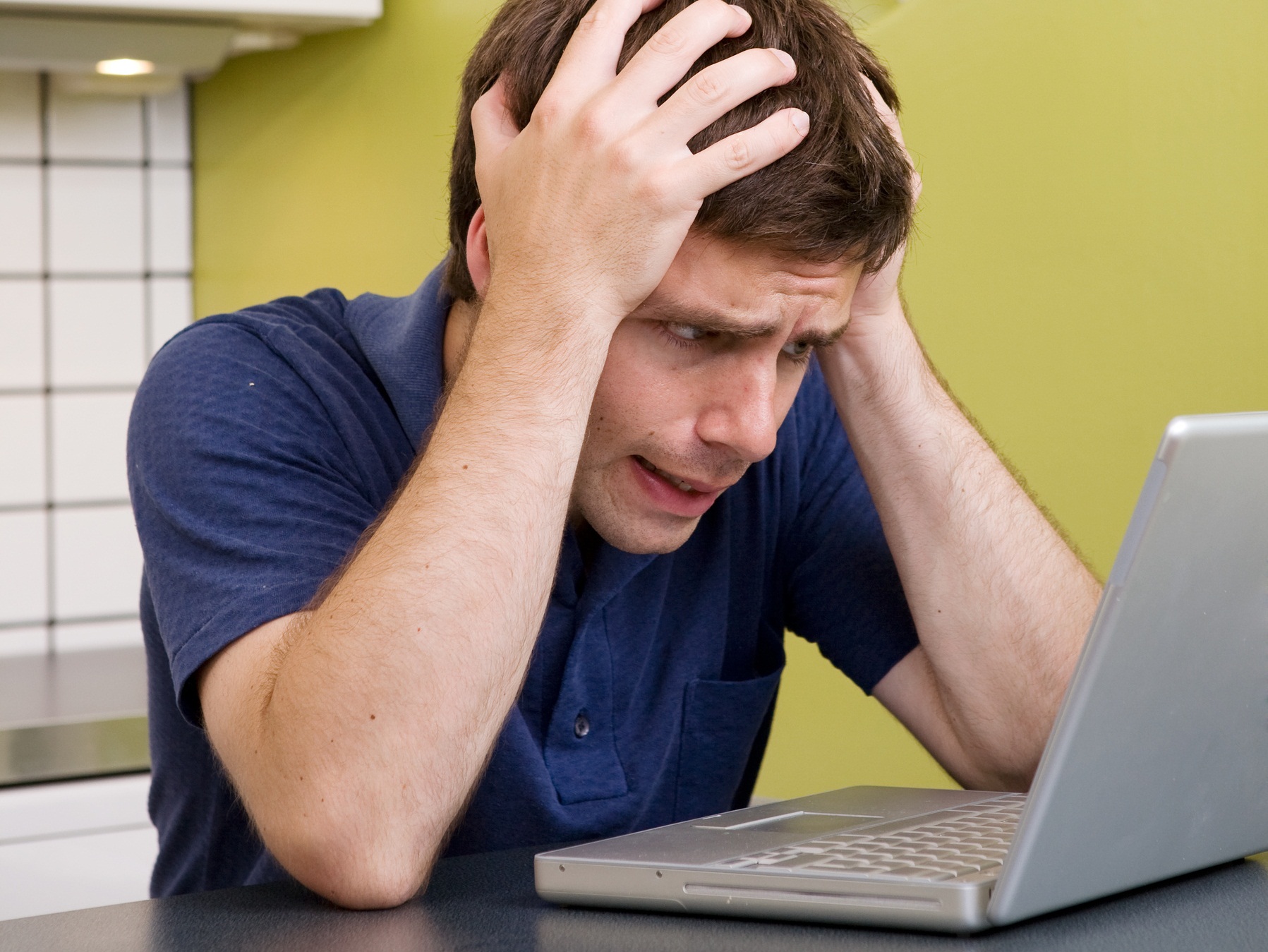 In this article we have gathered useful CSS3 navigation tutorials. These are fully functional with examples and demos. you can easilly choose from and also use on your live projects. END_OF_DOCUMENT_TOKEN_TO_BE_REPLACED

Now it’s very easy to develop more responsive and customized websites or web application according to user needs using HTML5 and CSS3 UI kits. Here in this article I have gathered a list of advance UI kits that’s built with CSS. These kits have been coded beautifully using CSS3 techniques and all include a range of common web UI elements. END_OF_DOCUMENT_TOKEN_TO_BE_REPLACED