Things I Hate (And How They Loosely Relate To Blogging) 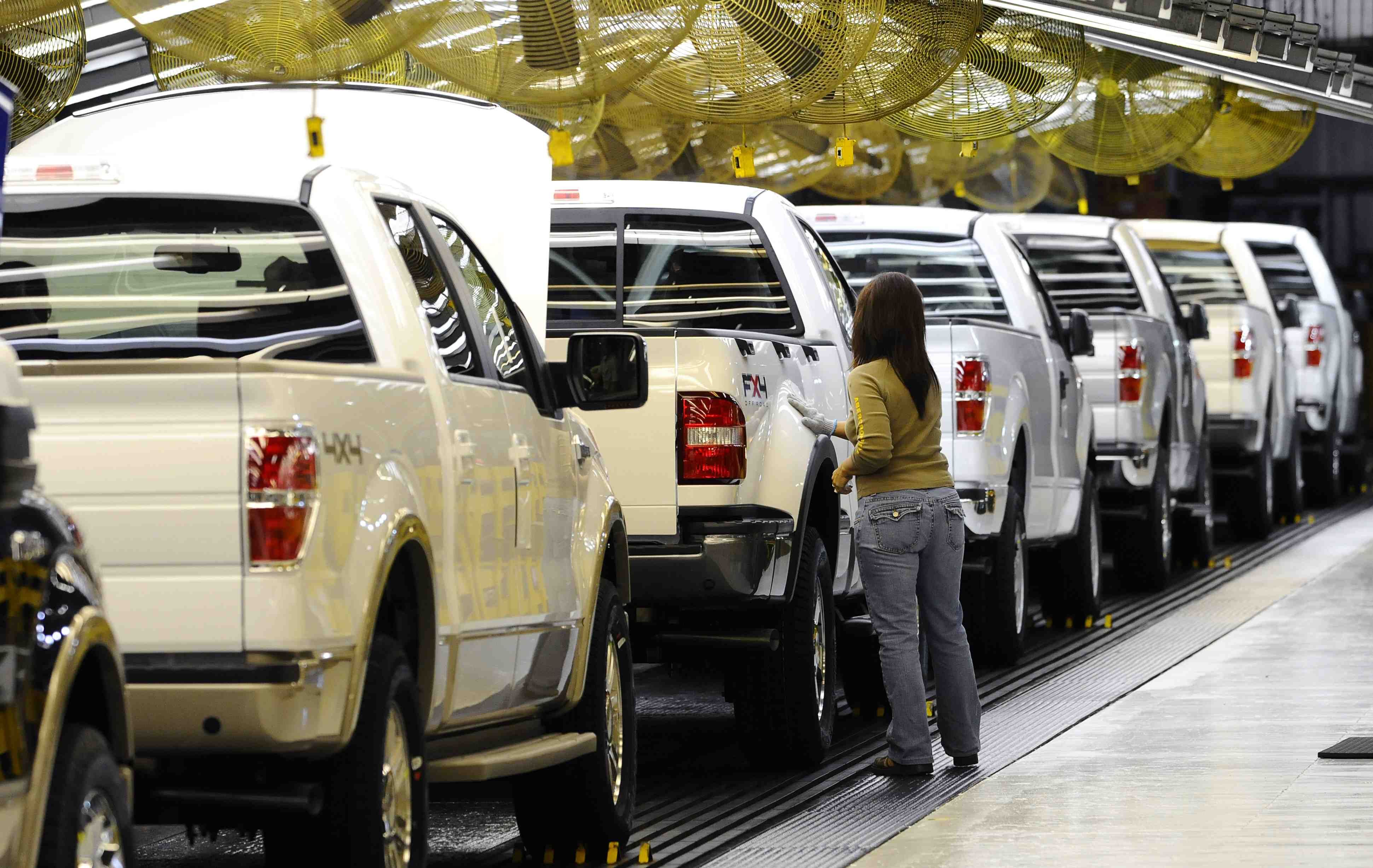 It’s not too often where I post a rant like this (especially on Omega Web), but I think it is time to do so. This post is inspired by my inability to choose a major today at school. It’s not that I don’t like anything or don’t have a plan for my future, but it’s because I hate many things about college, the job market, and the American view on how to live your life. Of course, you can always relate anything to everything, so I thought it would be fun to relate my personal dislikes to blogging… Here goes. 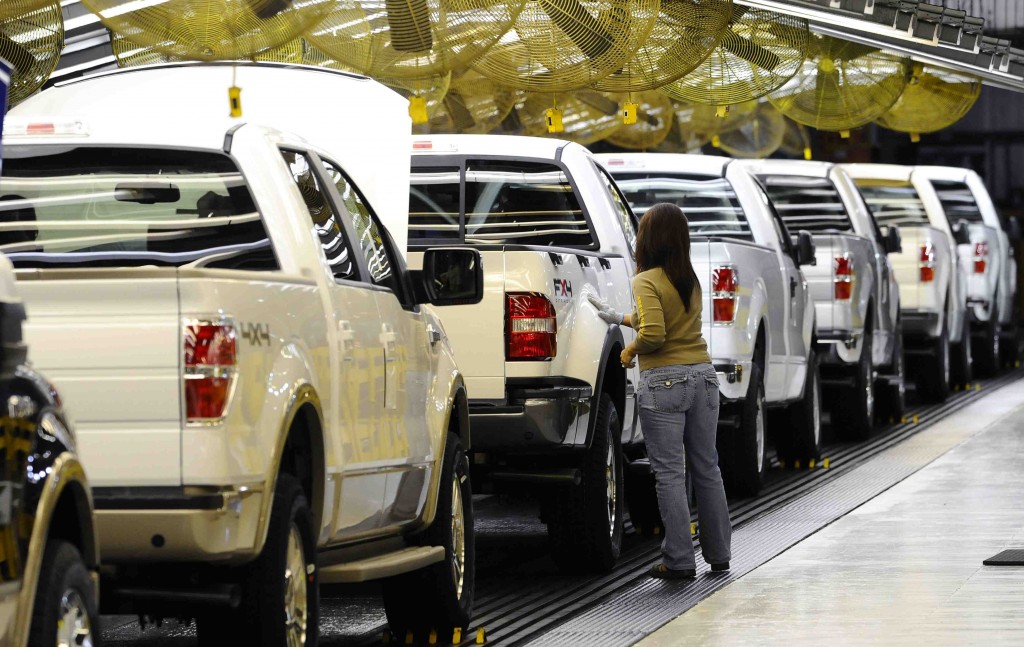 As my mind is clearly all over the place, these following points are in no apparent order.

The Concept of College

First up on my list is college. This year I decided to go to a school in my area called Collegiate High School instead of the local public school for my town. Collegiate is a charter school that you have to apply and be accepted to and in return they provide each student with two free years of school at Northwest Florida State College. This means that when I’m 18, I will graduate high school and receive my Associate of Arts degree at the same time. This seems like every parent’s dream – to send their kid to school for free – but I actually hate college. The only thing that keeps me motivated at school is the thought that it’s going to take just as long to graduate from a normal high school, so why not put in the time to get the free college? Every second of listening to my boring professors talking, writing essays about things I could care less about, doing homework, and cramming for tests sucks, but I still have two years left of school, be it Collegiate or my local school, so I might as well put in the time.

The reason I hate the concept of college is that everybody thinks that it is a requirement. I will agree, if you want to be a neurosurgeon, intensive schooling is required. I don’t want anyone who hasn’t been to school for at least eight years operating on my brain. However, if you want to start a business or go into a field such as computer programming, why waste your money on college? Business courses teach you about the economy, ways to handle money, supply and demand, and other traditional business practices. If you need to go to school to learn this, I can promise you that your business is going to fail. Professional people of business (such as Bill Gates and Henry Ford) first had an idea then made money. You can’t go to business school to “learn the ropes” and then all of a sudden have a wonderful idea that will make you millions. It just doesn’t work like that. In the case of software development, that’s another prime example of where people waste their money going to college. Most schools (especially community colleges and other inexpensive institutions) use outdated programming languages that will not get you anywhere. You can learn a language like PHP by yourself on the Internet for free, from the comfort of your own home. With PHP and some other Web languages, you can easily create something as large as Facebook or eBay and profit exponentially.

The Concept of Careers

This goes back to college and that general idea that America holds as the way to run your life. College mainly teaches people to follow “career paths” based on your interests. For example, my Biology professor constantly talks about being hired by a pharmaceutical company to search for and develop new medications. Yes, I’ll admit that if you can get one of these companies to hire you for $120,000 a year to study things like mushrooms, fungi, and other plants in search of new medicines, you will be making a decent amount of money. However, if you have the skills to discover and develop new medicines, why allow another company to take the credit and profits from this new drug? It doesn’t matter if you discover anything new or not, you are still making $120,000 a year. If you discover a new drug that can treat something as serious as cancer, you would make 100% of the profits and get 100% of the credit by patenting it yourself and starting your own company.

To relate this to technology, I will go back to my computer programmer example… Lets say that you know a particular programming language like the back of your hand. You try to get a job at Adobe, but they require you to have at least a four-year degree in software development. Now you go spend $50,000 a year to “learn” this programming language at college, just so you can get a job at Adobe. After you are $200,000 in debt from schooling, Adobe is willing to pay you $60,000 a year to make a new version of Photoshop. After the new version of Photoshop is released, Adobe will make millions of dollars and you will get your paycheck for $5,000 that month. However, if you already had the skills to create powerful software like Photoshop, you could’ve saved yourself from college debt and banked 100% of the profit from your software.

The Hiring Process for Teenagers

I’m fifteen years old, so finding income is terribly hard, but I still want a car and many other things. I have applied at every grocery store in town (that hires people under 16) as well as a pet store that specializes in fish. I’m a very determined individual and I like to think I can do anything I put my mind to. This concept works great when I’m doing things like creating my blog, but employers do not see it this way. In fact, they won’t even offer me an interview even after I specifically ask for one. A grocery store would rather hire a 30-year-old pot head who comes to work late four out of seven days of the week. But since I’m just 15, that automatically labels me irresponsible and incapable of putting groceries in a plastic bag. So much so that my application probably didn’t even get a single glance from the hiring manager.

I’m not sure how this relates to blogging directly, but I do encourage more people that are in my same situation to pick yourself up and try something different. I wouldn’t say my income from my blog is anything to be proud of at about $28 per month, but it’s better than nothing. Things like this take time and if I keep it up (so they say) I will make more money in the future.

In the early 1900s, Henry Ford developed a manufacturing concept that made him a lot of money – the assembly line. In this concept, cars would move down an assembly line and Samuel would attach the right door, John would attach the left door, and Peter would tighten the bolts. This allowed Ford to create cars at a much quicker pace, but it should be kept in the factories… The problem I am seeing is that this assembly line affect is creeping into all aspects of the world. In business, for example, somebody at calculates and keeps track of the bank accounts, somebody is in charge of spending, somebody else builds graphs of the company’s financial stability, etc. The problem with this approach is that, like the assembly line, makes more room for error. If Samuel attaches the right door properly, John attaches the left door properly, but Peter screws up tightening them, the doors will fall off every car created at that single factory. If Samuel, John, and Peter each build the entire car themselves and only Peter’s falls apart during testing, Ford will know exactly who to fire.

In the world of blogging, I always suggest doing everything yourself. Don’t hire a SEO company, a programmer to create the layout, a different programmer to build a custom plugin, and several writers to keep up with the content. If the SEO guy screws up, your website will not be as successful. If programmer #2 misses a line of code, your blog could easily crash. Furthermore, hiring all these people not only costs money, but it takes away your own knowledge. Knowing the deep roots of SEO and programming will allow you to diagnose problems you are having with your site all by yourself without bringing anyone else into the equation.

It’s Over To You

There are many other things in this world I don’t agree with, but I’m going to stop my rant here. I’m 1,500 words into this story with no apparent moral or lesson, so I’m going to leave it up to everyone else to continue my arguments (or add your own) in the comments below. See you there!