Why The July 9th Internet Blackout Was Not a Big Deal

If you have seen the news coverage for the July 9th internet blackout, you may be paranoid right about now. Basically, hackers developed some software that changes the DNS settings on a person’s computer. Changing the DNS settings on a computer allows the hackers to redirect infected users to whatever website they want – affiliate marketing pages, scam websites, advertisements, more viruses, etc. This leads to the hackers making lots of money and your computer not working at all, but it’s really not that big of a deal. 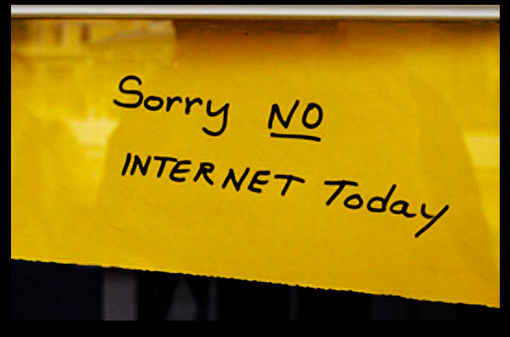 According to the FBI, they will be shutting down the Internet connectivity on about 4 million Windows PCs worldwide on Monday, July 9th. Of those 4 million computers, only 63,000 are located in the United States, which means hardly anyone is infected with the malware. If the average American household has about four computers, there can easily be 63,000 computers in just one town alone.

Because there’s only 4 million computers infected worldwide, I really don’t find the DNSChanger virus to be a big deal. It only harms Windows computers, so Linux and Mac machines will be fine, only 63,000 computers got hit in the U.S. and all the FBI is doing is turning off Internet capabilities on that single computer to prevent the malware from spreading on the Internet. It’s all very logical because you don’t want me updating Omega Web using an infected computer only to find that your computer now has the virus as well.

To protect yourself from future attacks, you can choose one of these alternatives: