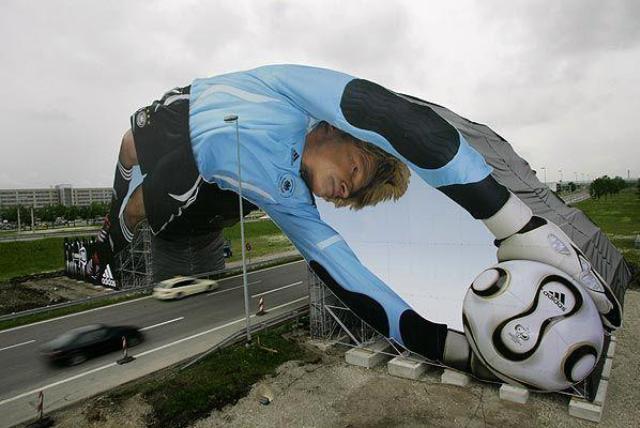 One of the reasons you may not be earning the amount of money you would like is because of poor advertisement placing. Online advertising is not much different from printed ads on billboards or in magazines in the sense that placement is everything. With ad placement, it’s important to remember not to overwhelm your users, but you need to get them to look (and click) the ad. So what do you do? Here are Some Tips For Ad Placement On A Website

The absolute most popular but possibly not the best ad placement on website that advertisements are served is within the sidebar of a website or blog. Almost every blog that is using Google AdSense for revenue has at least one unit in the sidebar of their site and possibly even two. The problem with the sidebar ads is that they are easily looked over and missed. The sidebar of a website is a place to find information like connecting with a blogger on Facebook or using the search box to find a post topic you were interested in. Sidebars are normally referred to for information and placing ads here makes it obvious that you are advertising and your click through rate will most likely be low unless you have a lot of traffic.

If you have ever been to a website that serves pop-up advertising to their readers, I am 99.9% sure you found it annoying. In fact, there are lots of bloggers who think that pop-up advertising is annoying and does nothing but hurt your blog. When a reader performs a Google search for “the best malware tools 2012” and clicks on your article titled The Best Malware Removal Tools of 2012, they want to see the list of malware tools, not an advertisement for Norton Anti-Virus. Even though the Norton ad is relevant to their search terms, they want to see the software that was hand-picked by the blogger, not chosen by Google AdSense to display in a pop-up. Furthermore, pop-ups are annoying for readers who visit often and have no interest in the advertisements. These loyal readers have to take a few seconds out of their day to click the “X” up in the corner to make the pop-up go away and this doesn’t make readers want to come back.

Going back to the highway example, think of pop-ups as toll booths. If it’s your first time travelling on that particular road, you might not think twice about stopping to pay the toll of $1.50 or whatever the cost is, but if you travel that toll road to work every day, it begins to become annoying. Beyond having to pay the fee to drive on the toll road, it’s actually annoying to stop, wait in line, and pay the toll – especially if you are in a rush to get somewhere. Similarly, if a reader wants information instantly, it becomes annoying to have to close out pop-ups.

The most effective way of advertising is to place the advertisements within the content. If a reader is reading the post about the best malware removal tools and they see that you recommended AVG Anti-Virus, they may want to download AVG. In this case, it would be helpful to have an advertisement for AVG right there in the middle of the content where it won’t be missed. The reader will most likely click the ad for AVG and that means more income from your blog.

If you are ever in a town like Orlando, Florida or Hershey, Pennsylvania (both in the United States), you will notice that there are many cool billboards that tourists like to gawk at. In Orlando, many people want to see every advertisement for Disney World to reassure themselves that they are getting close. In Hershey, the billboards are similar, but they are advertising for Hershey Park. Although these advertisements get a lot of attention, they still aren’t necessarily effective. The people who are looking at them out the car windows are people who already bought tickets to go to Disney and they are on the way there at that moment. The billboards are still on the side of the road and the only reason they are popular is because tourists specifically look for them. People who live in Orlando and drive on the highways every day simply ignore the ads because they are used to them being there.

If you look at the image at the very top of this post, you will notice a giant advertisement for Adidas. This enormous advertisement was on the highway on the way to the Munich Airport in Germany. No matter how many times you drive on that road, you are going to notice the giant image of Oliver Kahn sporting his Adidas clothing and equipment. Not only will you notice it, but you may take a picture of it and share it on Facebook because it’s so cool. Then that will turn into a viral image on Instagram and Adidas will get their money’s worth for the advertising space. The reason this billboard is so effective is because it’s actually on the highway, but it doesn’t stop drivers like a toll booth (pop-up). People can continue to drive at their normal speed and the advertising will still sink in… That’s just simple marketing.

I always love comments from my readers, so let me know what you think is the most effective ad placement technique in the comments below.