If you have a slow computer that freezes up often or has many viruses, you can completely erase Windows and install Linux instead. Linux is a free, open-source operating system that runs on a variety of hardware and is compatible with many applications. There are not as many programs for Linux as there are for Windows or Mac, but if the alternative is throwing your slow computer away, this method will at least save it. Linux can also operate on very old or slow computers with minimal specifications… Even a computer with Windows 98 and less than 512 MB of RAM will do. 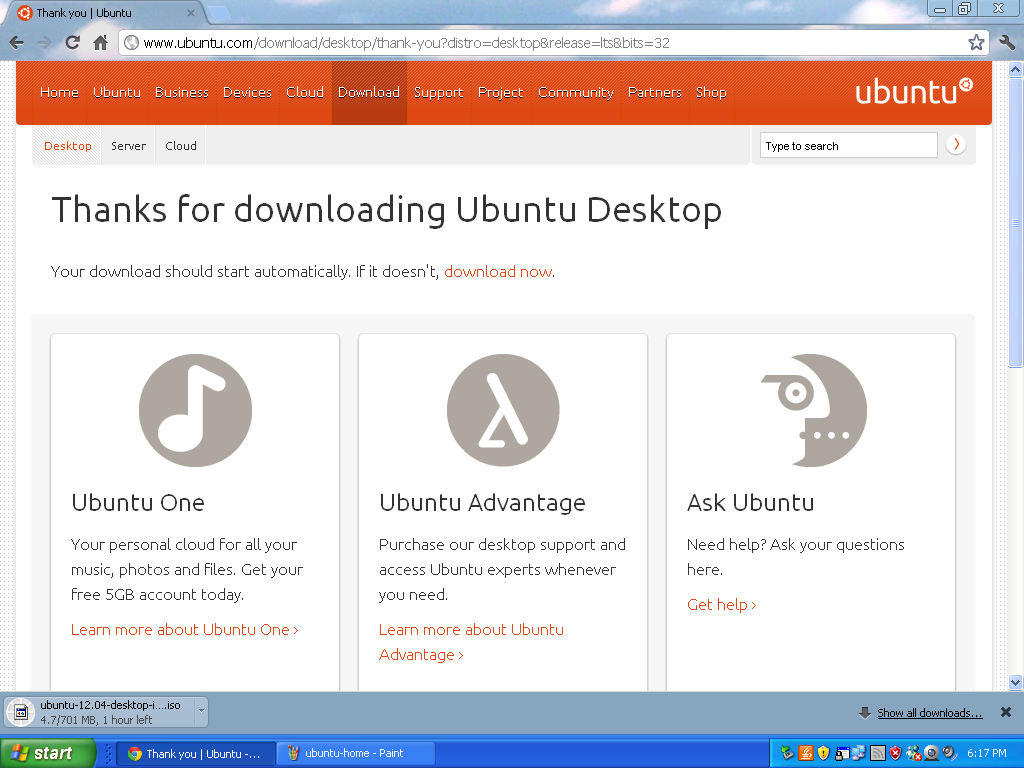 After you complete these simple steps, your computer should now be 100% Linux. If you ever want to go back to using Windows, you will need to purchase a brand new copy of Windows either online or at your local electronics store. The CD or DVD that you burned can be used on as many computers as you want, but make sure that the processor matches up with the disc you made. For example, if you burned the 32-bit version onto the disc, make sure the computer you want to install it on is 32-bit. If it’s 64-bit, restart this process, but download the 64-bit version of Ubuntu instead.